Why can’t I sleep? 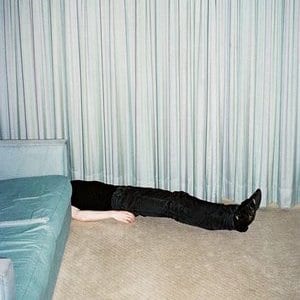 One of the frustrating impacts stress can have is to infiltrate your sleep. I use the word infiltrates deliberately, because it seems so devious. I spend time worrying about various things throughout the day. Then I fall asleep, ready for some rest and peace, only to be woken at 3 or 4. Mind whirring and cyclical arguments spinning. Why now?!

Good quality sleep requires the mind and body to relax. It’s no wonder that racing thoughts can affect our nighttime rest. The body’s natural stress response is to release hormones such as adrenalin and cortisol; we’re familiar with adrenalin causing a faster heart rate and blood pressure rise, but the primary stress hormone seems less talked about. Cortisol causes glucose to be released into the bloodstream, and pauses function not essential to fight or flight such as the immune system. Once a perceived threat has subsided, these hormone levels usually reduce and the body returns to business as usual. But what happens if you’re frequently feeling stressed? This fight-or-flight system stays active, and overexposure to these stress hormones can impact sleep, memory, and concentration.

So how can we deal with this?

It turns out it’s very common and has a name – sleep maintenance insomnia or nocturnal awakenings. Around 31% of the European adult population report this happening three times per week. As with most concerns, it helps to talk to friends. When I did, a friend told me she’d read a book called ‘The Chimp Paradox’ by Professor Steve Peters (stick with me) about the chimp part of our brain – the emotional limbic system, which is not logical – which suggests that when you wake with incessant thoughts and buzzing brain, you can remind yourself that this part of the brain is not rational and that middle-of-the-night is not an ideal time to consider moving cities or reviewing my pension.

Of course, this is a simplified model but it really helped. I promised myself that it wasn’t a realistic view of the issue and that only my day time mind could be called upon to problem solve. Often in the morning, the issue was clearer and less panicked, and if not, I was certainly more able to deal with it.It’s ironic that those who sleep well rarely think about it, whereas insomniacs often think long and hard about sleep and how to get more of it.

If this resonates with you, be reassured that it’s common and there are many ways to deal with it. And be kind to yourself. Instead of berating yourself for not being able to slip into a deep slumber, try to imagine yourself giving advice to a friend – there are many things we say to ourselves that we wouldn’t dream of saying to a friend (or enemy).

Dealing with nocturnal awakenings is one thing, but to combat it I tried various techniques.

Everyone knows the advice is to have a cool, dark room, to reduce alcohol consumption and caffeine. Aside from those I tried writing down the things that were stressing me out, with mixed effects. Sometimes it helped, other times it just reminded me that tomorrow was going to be a difficult day. I tried not eating sugar hours before bed. This did help, and I continue to have less restful sleep if I’ve eaten sugar close to my bedtime. The thing that made me sleep deeply, was exercise.

Everyone says it, and I’m bored with exercise as a cure, but this incidental benefit changed my sleep life.

During a tough year, I was doing my best to cope. For World Mental Health Day, I was offered a free gym pass for five days. I took it up, mostly because I like free things, went three times in five days. I didn’t do much, a few minutes of running, some cross trainer, or a class, and particularly enjoyed relaxing in the sauna afterward as a reward. But the most wonderful side-effect was that I slept better than I had all year. I fell asleep quickly, and most importantly, I stayed asleep until the morning. This was my motivation. I joined the gym, not to lose weight or tone up, but as a commitment to my mind and my sleep.

And after 12 weeks, the habit was forming. I now look forward to the high from exercise, and I’ve lost some weight and toned up though this isn’t motivation to continue. My motivation is that the gym is a form of loving myself and encouraging good sleep. Different things work for different people. You just have to find your methods. For some, herbal tea signals to the brain that it’s time to wind down and sleep. For me, it just makes me pee all night. But that’s fine, I’ll keep to my self-care exercise routine. 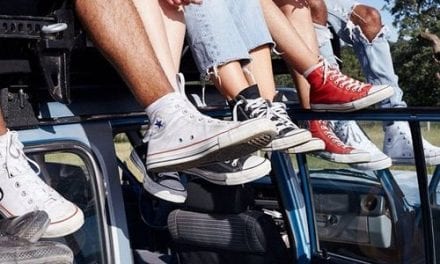 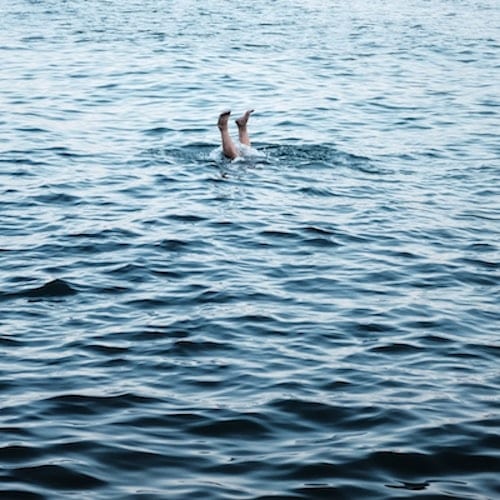 Have You got A Self-Care Routine? 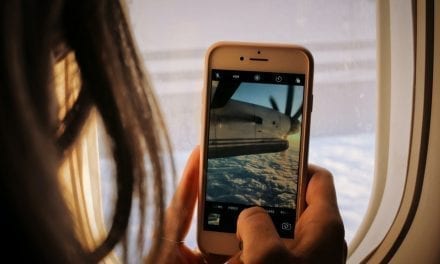