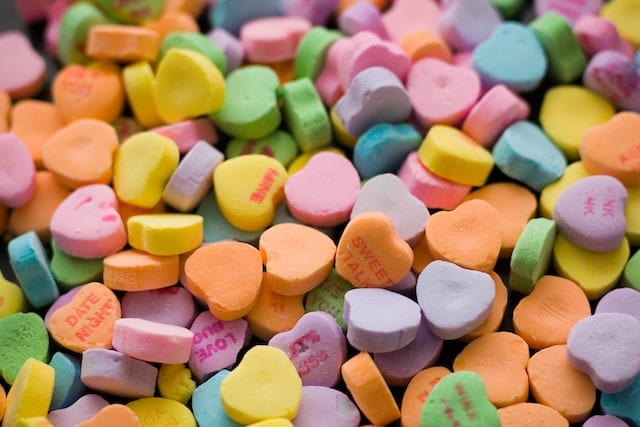 It’s Friday night when I finally sit down to chat with Miss J. As always, she’s immaculate. Her home, her hair, her handbag. Jill was one of my first friends when I moved to London 10 years ago. Young, free and single, Irish in London. We shared a flat for over a year. We were living the life.

When I met Jill I instantly liked her. She’s sweet and sassy and mad as a brush, the exact ingredients for the best of friendships. What I didn’t know is that when I was living with her she was battling with what she called her “dirty little secret”. She was in the throes of addiction to laxatives, a cloud that loomed for over 10 years of her life. I’ll never forget the day she told me. I was gobsmacked. How? Why? And WTF? But mental ill health doesn’t make sense, at least not until it does.

Five years on and she’s a world apart. But when did it start?

“I was 15 or 16. I remember feeling pressure to look pretty and skinny, the normal stuff most teens have. But I don’t know how the addiction happened. I remember a time when I was bloated. I went to the doctor and he gave me a syrup to help move things along. When I took it I just loved the feeling of being empty. I was like ‘oh this is quite good’. I finished off that bottle and I remember getting another prescription, and another. When I couldn’t do that anymore I started buying tablets in Boots and from there it spiraled out of control.”

“I always had a funny relationship with food. I remember deliberately not taking my lunch to school when I was very young. My Mum was into dieting and low-fat stuff. I guess it was typical of her era, the idea that fat is bad. We always had low-fat flora, we never fried anything. Everything was grilled. We didn’t have takeaways ever. We were definitely a health-conscious family. That had to have influenced me.”

“I was also a high achiever, always. I always got straight A’s in school, First Class Honors in Uni. I always had to be the best. As an only child, you’re your parents only hope. You’re the golden child, so you feel like you have to live up to that which is really stressful at times.”

“I started out with one tablet and gradually built it up to 20 tablets a day. I was also spending a lot of time in the gym, and eating very little. There were periods where I’d eat normally but the laxatives kept me on an even keel – I didn’t lose weight but I didn’t gain it either. From there it went from bad to worse. At my peak, I was taking 100 laxatives a day. People don’t believe me when I say that but it’s true. I took that many. If I didn’t then it felt like everything would sit there heavily, like there was something in my stomach. Everything felt tight, it was on my mind. I just needed my fix, it was that bad.”

“From the day I started taking laxatives I can only remember one time when I didn’t take tens of tablets. I went to a music festival for the weekend and couldn’t risk taking them but that is literally the only time. I honestly don’t know how I functioned. And that was for 10 years”.

“I always took them at night. I would put at least 30 tablets in my mouth and swallow them all at once. I would then take another 30 and so on. It was always at night, it couldn’t have been during the day when I was out and about. I literally spent the night up and down from the bed. I’d sleep for three hours. Wake. Back to sleep. Wake. I was completely exhausted, all the time.”

“Physically I was often sore. My stomach was tender and swollen. I collapsed at work one day and was rushed to the hospital. Turns out I had been dehydrated my whole life and had developed two kidney stones.”

“Aside from that, there were obvious things like the need to excuse myself from meetings. I’d be in a meeting and I would have to get up, leave and use the bathroom. There was no time to wait around. My doctor used to refer to me looking grey. As I got better she’d often comment on the color in my cheeks. In hindsight, I do remember looking quite puffy. I was just so dehydrated.”

“I was dating a guy, I was a size 4 at the time. I was tiny. I wasn’t eating, I was in the gym so much that they banned me at one point. I was slim when I met him but I kept on getting thinner. At the time he told me that I wasn’t toned enough. He said I wasn’t fat but that I wasn’t toned. He suggested I get a personal trainer, which I did. I trained so much, I thought I looked great. And then we were on the verge of breaking up but for whatever reason, I told him everything. When I did tell him, he begged me to get help. And then he f*cked off. In the end, the decision wasn’t for me, it was to stop a guy leaving. I’m honestly not sure what was going through my head at the time. The whole thing feels like a blur.”

“I saw various doctors who wanted me to wean off, to go down to 20 tablets a day. I did this for months and months but it was too hard. I just couldn’t stick to the plan. One day I went cold turkey. I just couldn’t anymore and never took another one from that day. I was very low in the years coming off them. The eating disorder was my way of coping. Any troubles in my life paled in comparison so when I did come off them everything hit me so hard. I was depressed and felt very alone, I couldn’t cope with life. Suddenly when normal problems popped up I didn’t know how to deal with them. My addiction had been the sole focus of my life for over 10 years, without that I wasn’t equipped to cope with life.”

“The whole thing was very isolating. I really dealt with this whole thing myself. With an ED you’re supposed to be skin and bone so no-one really took any notice of me. I was fully functioning. I had good jobs, I was going out, I had boyfriends. I didn’t look sick. I looked quite glamorous in fact. I was well put together. If I turned around and said to people I’m struggling, this is what I do, people would have been like ‘what the fuck’? I think now it would have been different. Back then it was really taboo. Really shameful. Mental health wasn’t a thing you talked about. So I felt like I dealt with the whole thing alone and I felt resentful for that. I didn’t get support from friends, but then I didn’t really tell them. It’s a hard one”.

“And it’s shameful. It’s ok to say ‘I took 100 laxatives, to say those words’ but everyone knows what laxatives do. It’s not very pleasant is it? It’s embarrassing, you don’t want to tell people what you used to do to yourself. Even though it’s serious it’s not really something you want to tell people.”

“Looking back now I honestly never thought I would have come this far. I am so much more at peace. Now I look in the mirror and I like what I see. I see a pretty young lady, who’s a nice person. Sometimes I look in the mirror and I even like what I see. I go ‘you look alright today girl’ and that is new for me. I respect my body a lot more and I take care of it in the right way. I’ve incorporated lots of healthy habits which help me. Like I walk to work for 20-minutes a day. While all that negative stuff is still there I’m light years ahead of where I was. It’s remarkable really. I’m proud of my body and that’s good. Image isn’t everything. I care about other stuff now too. Like the climate, my boyfriend, my family, my house.”

And just like that she came, she shared and now she’s on to conquer. And something tells me she’s ready for that one. 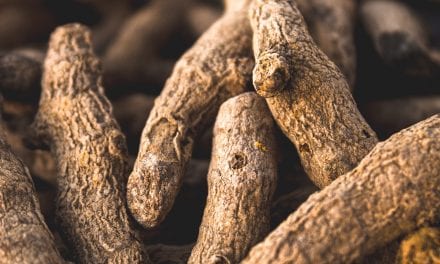 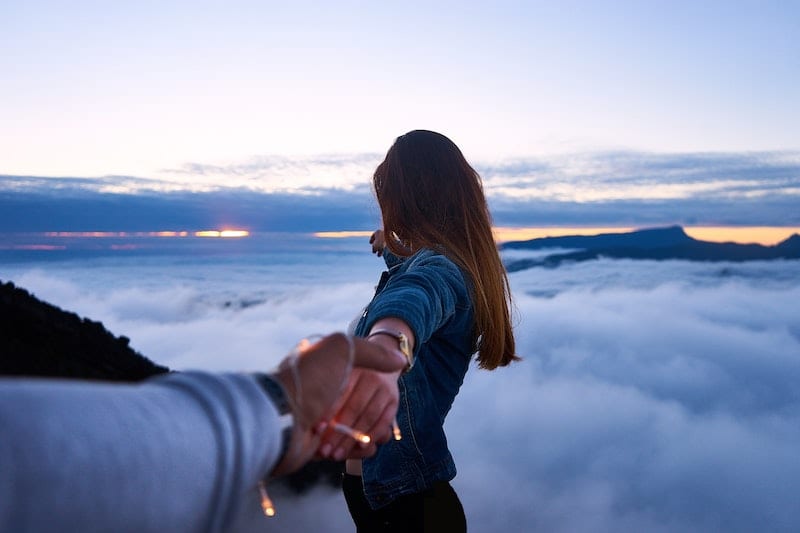 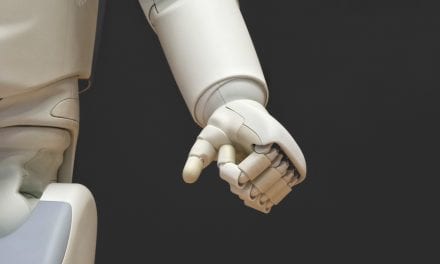 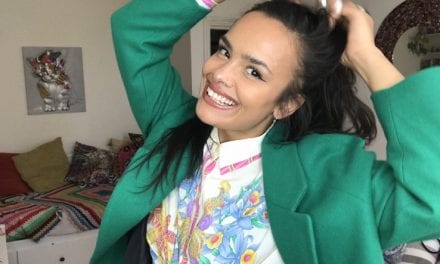