Emotional Repression – What You Need To Know 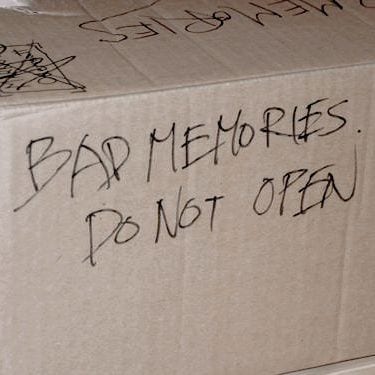 As humans, we are feely creatures. We cry at sad movies and at weddings. When we’re tired when we’re angry. But we can just as easily we can erupt into hysterics at the sight of a meme. We go high, we go low, we go fifty shades of mad and that’s what being a human is about. But a while back I stumbled across the notion of repression. Freud developed the concept of emotional repression. Now I know Freud is a controversial character. A new age perv*rt of sorts with a penchant for cocaine and incest. And to be honest, some of what he claimed was barking mad but he was dead right on a couple of things – and emotional repression was one of them.

Emotional Repression Is Linked To Depression

It most likely begins in childhood. When children are brought up in an environment where expressing negative emotions isn’t encouraged. Rather than deal with the wrath of a monstrous authoritarian, we take to repressing. It is basically the mind’s ability to repress painful memories from our conscious mind. So as a kid we feel anger, except we know anger isn’t received well at home. Instead of expressing it, acting it out and running amuck we stuff it down as if everything is ok and on we go. These emotions can be too painful for us to deal with and anyone who has grown up in Ireland knows that avoidance is the best tactic. Except it’s not.

Because any feeling you don’t allow yourself to feel is taken on a detour to the unconscious. There it hides until it is expressed.

Stashed away with the rest of those horrid feelings we’d rather not deal with – fear, anger, sadness, jealousy, shame, doubt, and grief. Packed away ‘safely’ so that you never have to feel them again. Except you do. Because if you don’t they will come back to haunt you, be that through mental health issues like depression, or anxiety, or physical illness like stress-related autoimmune disease or maybe something much more subtle altogether. Like disruption of sleep, focus, motivation, concentration, and more.

Emotional repression too can have a devastating effect on the relationship we have with ourselves. On how we talk to ourselves and on how forgiving we are when we mess up. And given that we spend 24/7 with ourselves you do not want a mean girl sabotaging the hell out of every opportunity. Every time we scold ourselves, or berate ourselves for not doing or being enough we diminish our sense of self. We lose confidence in who we are. Our standards and expectations for ourselves drop and this opens a whole host of issues in itself that can lead to feelings of being stuck, unfulfilled and generally MEH.

Signs That You Have Repressed Negative Childhood Emotions

If you’re experiencing symptoms of depression, then most likely you are dealing with repressed emotions. The energy needed to keep these emotions locked down in itself is enough to have you wiped after a day of little action. But how repression impacts each of us varies entirely from person to person.

For some, it can be total disinterest, for other outbursts of anger, but as with all mental health issues they are complex and individual so there is no one size fits all. But if you do suspect that something might be a little off but you can’t quite name it, like periods of disinterest, a lulling sadness or just a niggle that you can’t seem to shake then it might be time to speak to a therapist. 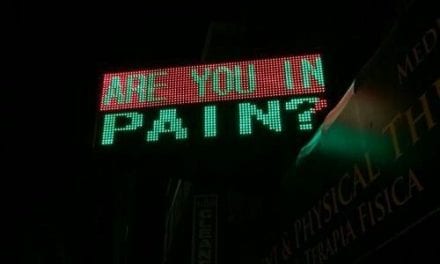 Self-Criticism in all it’s Awful Glory 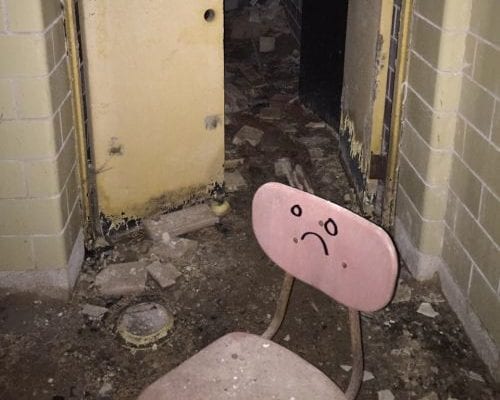 Do You Understand the Effects Of Childhood Trauma? 8 Things You Need To Know 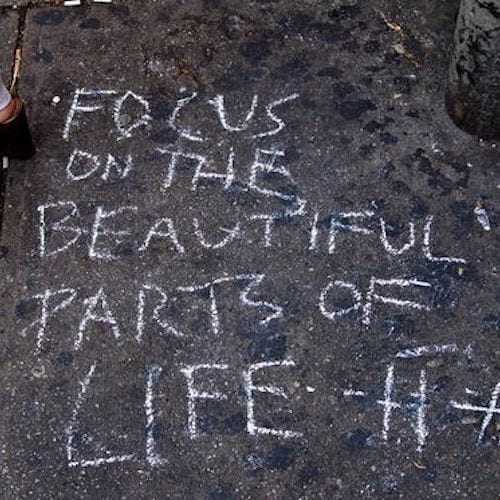 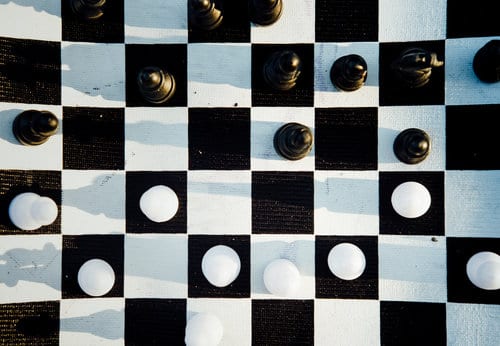 The Upside of Negative Thoughts